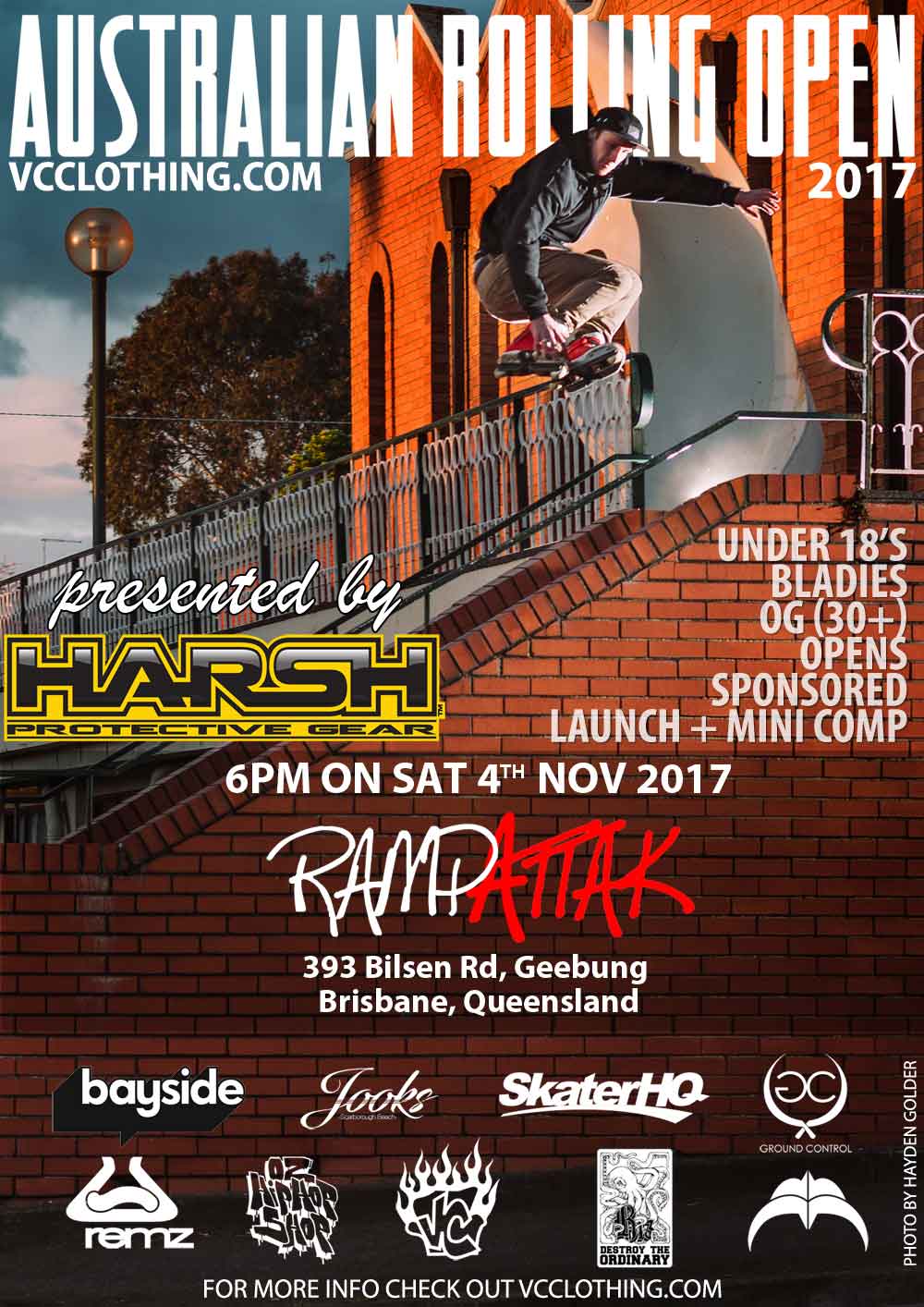 Massive S/O to everyone that rocked up to the ARO . It was such an awesome event and so good to see the rolling scene in Australia strong!

S/O to Jenny At Bayside and Simon Kelly for making sure the event ran as smooth as possible. And to Lachlan Burke and Michael Pattison for setting up all the add on obstacles. Luke Stonebanks for the playlist and sponsor hustles, Bert Hardman holding down the mic, Patty G for the P.A. system ,Thanks to Dave Russell, CJ Wellsmore, Thomas Dalbis, Luke Stonebanks, Paulie Haack, barrett, tiago and James McErlain too for judging. And Bradley Harold Watson, Paul Kreutzer , Chris Pullar and Robert Grogan for jumping on MC duties throughout the day

👍🏼 Brett Hogan, Chris, Golder and Jacqui for filming all day too!.

Terry Bogan running the VC stall. Jacinta Eales rocking the BBQ making sure we were all feed. Everyone that skated on the day! Massive thanks to RampAttak Indoor Skatepark for letting us hold the first ever Australian Rolling Opens in QLD. Tomcat for the afterparty! great times.

Results of the Australian Rollerblading Open 2017 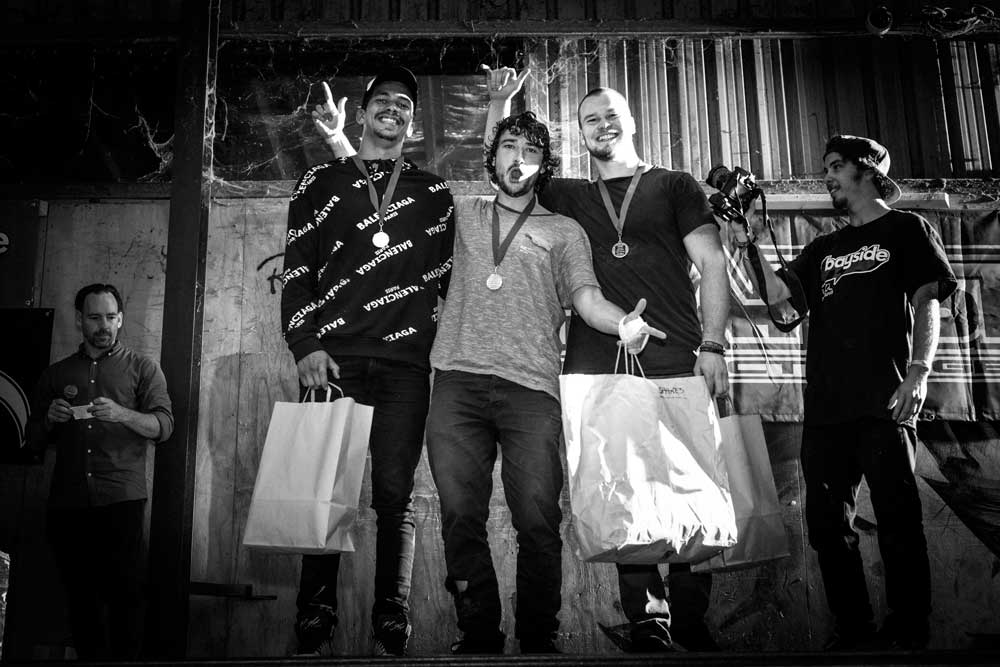 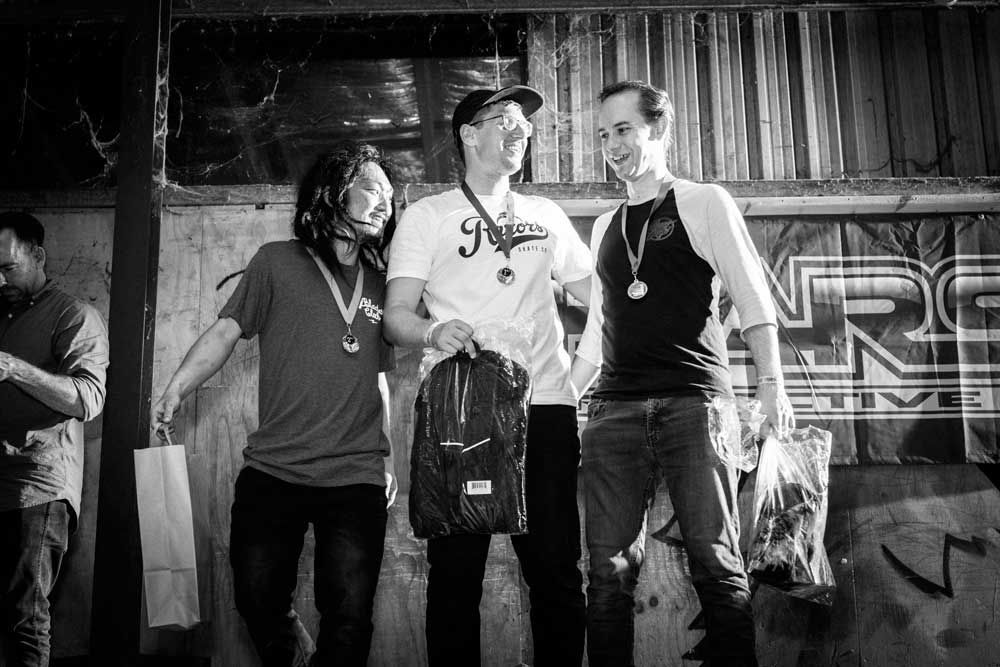 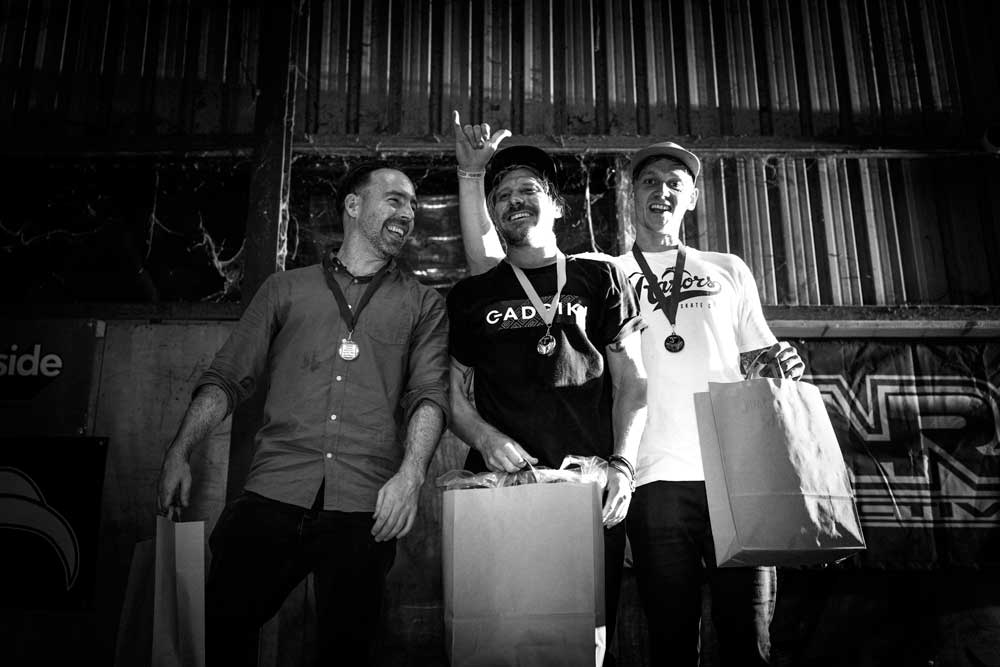 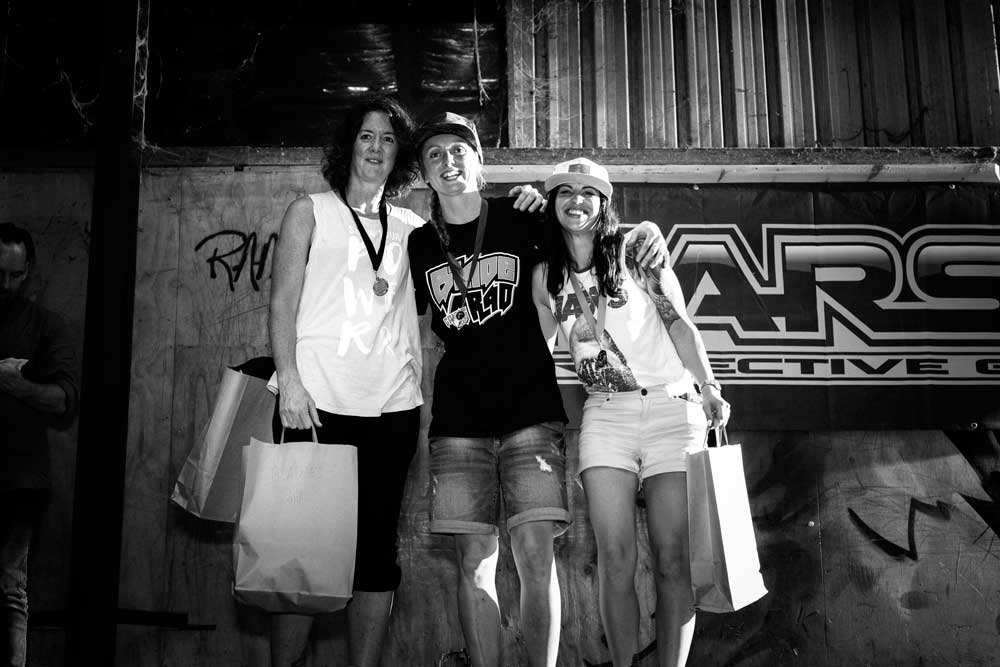 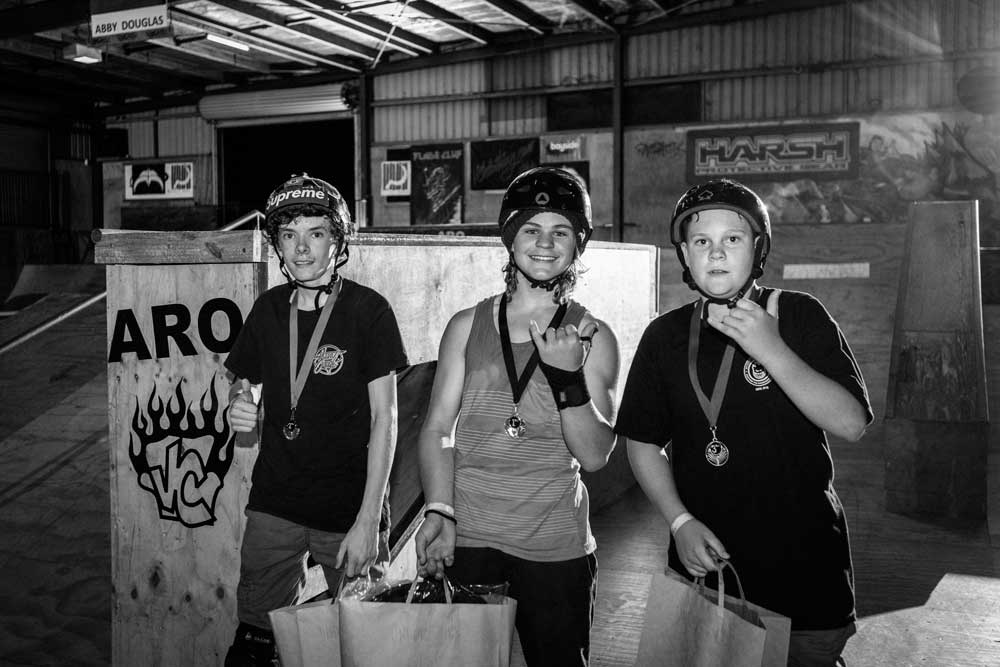 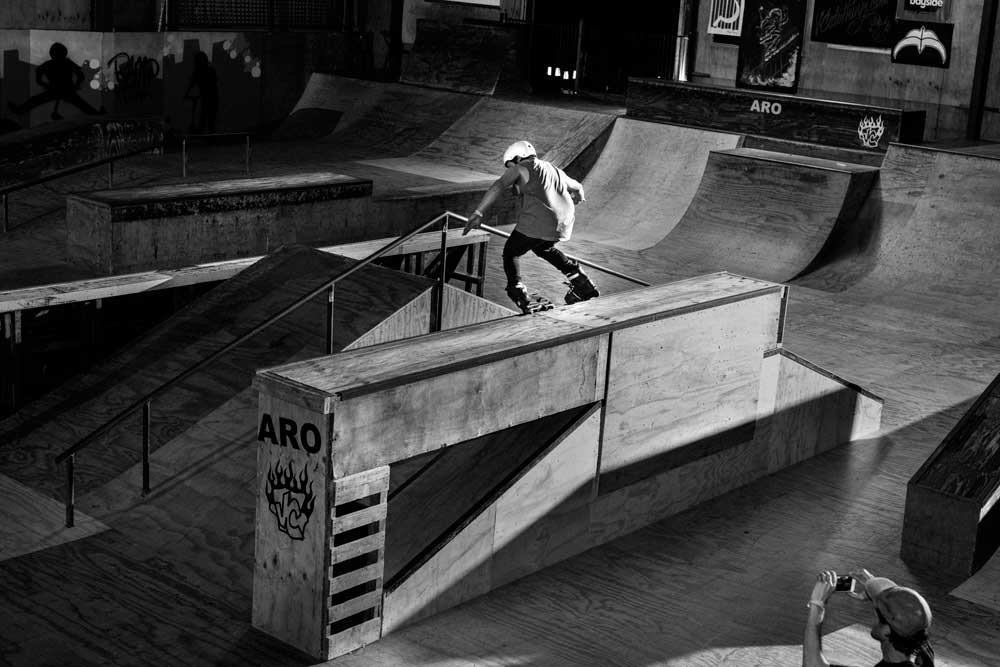 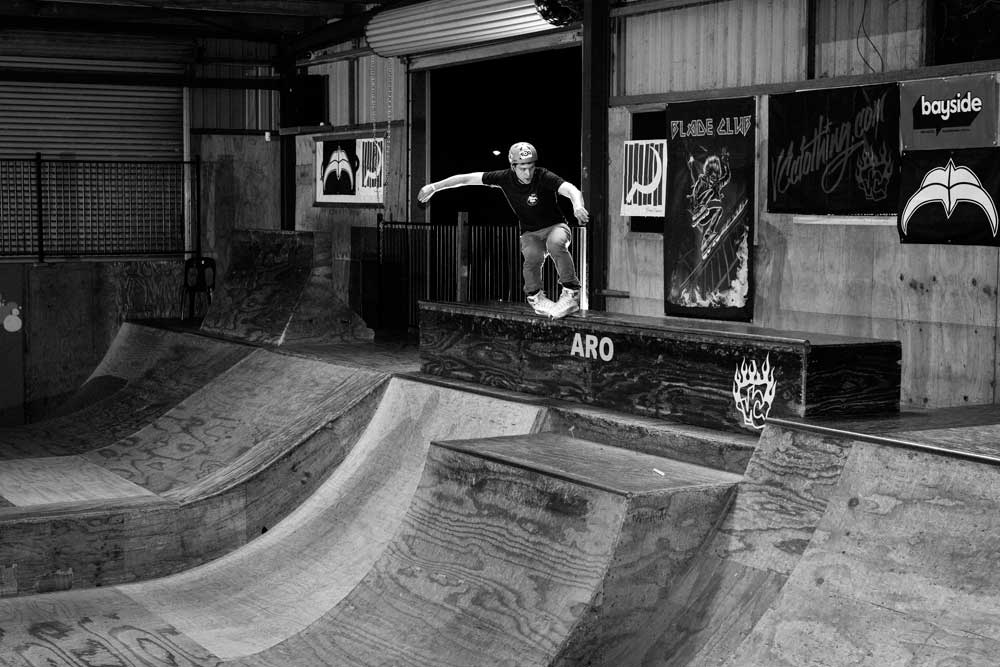