We then cruised to Toombul shopping centre where sk hit an awesome rail-to-gap at the bus stop, cheered on by a couple of d’s who we thought were making sure we werent vandals or drug dealers but were really not going to leave until he nailed the trick. They were not disappointed. Unfortunately due to temperamental camera gear we didnt get the money shot, but heres a few flicks to keep you going. Taken by VC photographer official, Conan Whitehouse. 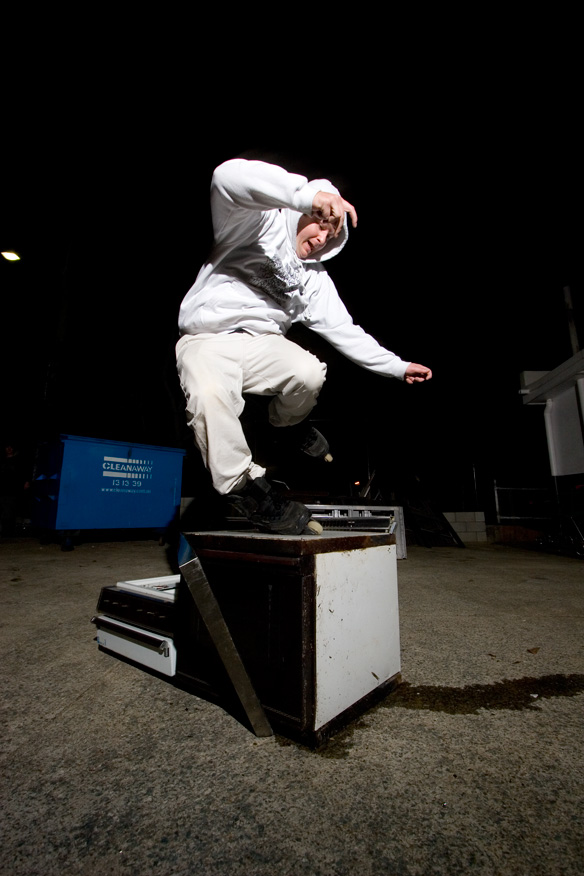 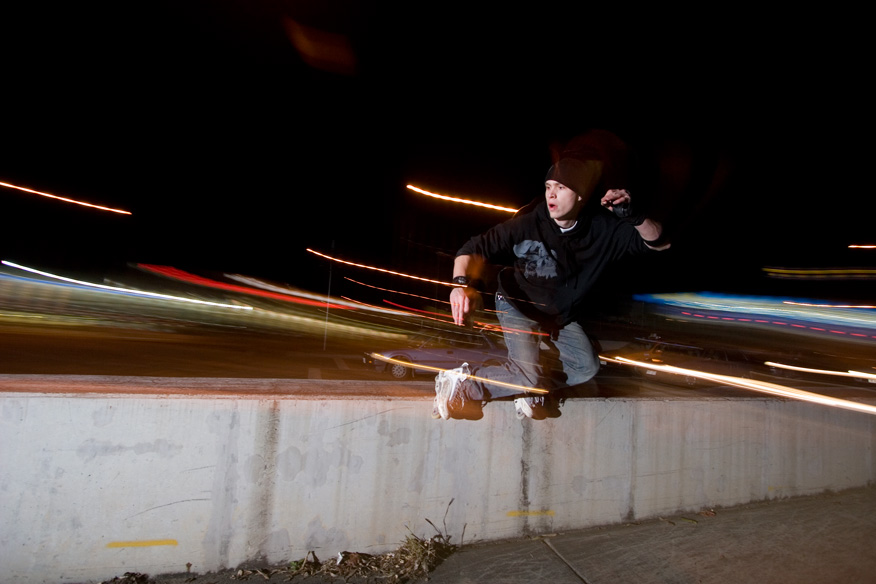 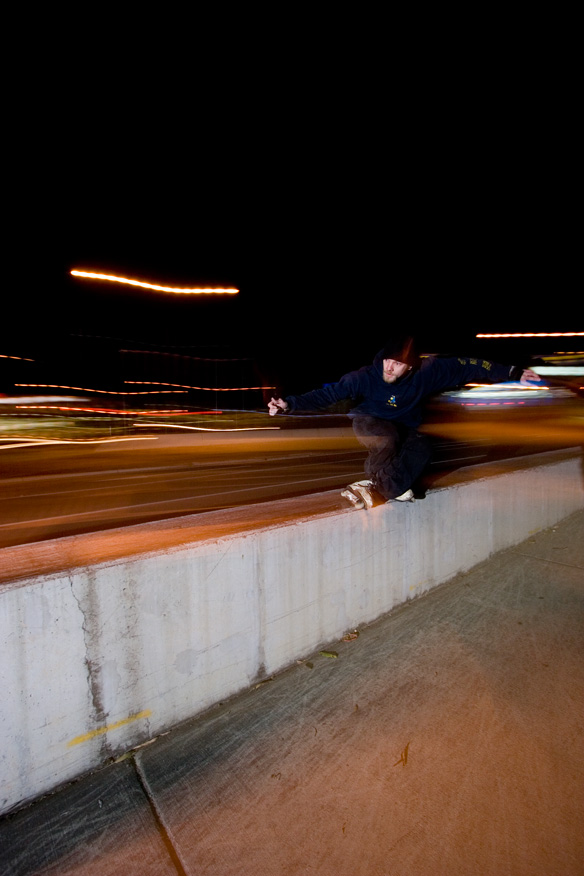